“The problem with conquering the world, is that the world will want its revenge.” 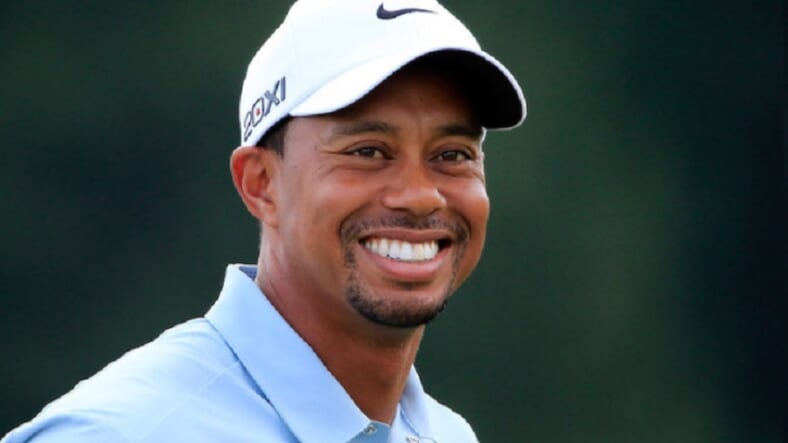 In case you missed HBO quietly dropping the trailer for its buzzed-about Tiger Woods documentary Tiger—which traces the meteoric rise, shocking fall and surprise comeback of arguably the greatest golfer of all time—it’s definitely worth watching above.

“Here he was, in my bed, and he was my Tiger,” ex-nightclub manager Uchitel says in the trailer. The National Enquirer first reported their affair in 2009, while Tiger was still married to Elin Nordegren, and the formerly squeaky-clean golfer’s flings with scores of other women were soon revealed as well.

Robert Lusetich, author of Unplayable: An Inside Account of Tiger’s Most Tumultuous Season, observes in the trailer: “The problem with conquering the world, is that the world will want its revenge.”

The fascinating teaser ends with a kicker quote from Los Angeles Times writer Thomas Bonk, who comments on Woods’ surprising comeback: “Do not underestimate Tiger Woods”—something that his fellow PGA tour mates would surely agree upon. Tiger premieres January 10 on HBO.