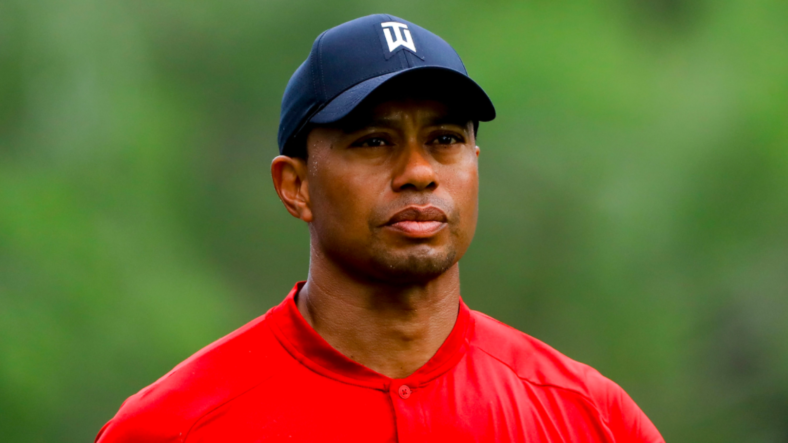 Tiger Woods finds the water for the third time on No. 12.

He would go on to make a 10. pic.twitter.com/xNAdsu08Bt

Dustin Johnson won the Masters Sunday. He was the first player to win the championship at 20 under par. Defending champion Tiger Woods made news of his own, however. On the par-3 12th hole at Augusta National, Tiger played the single worst hole of his career.

The New York Post reports that “Woods had a complete meltdown (…) hitting his ball into the water three times while shooting a 10 in what is the highest number he’s recorded on a hole in his professional career.”

The 44-year-old Woods began the day 11 shots behind Johnson. And even one of Tiger’s bad days on the golf course looks like this: five birdies in the last six holes, finishing the Masters at 1-under.

Tiger Woods has certainly had big ups and downs. He first came to fame when still virtually a toddler, and in 1997 was the youngest player to ever score a Grand Slam (winning every major championship in a calendar year), and he is only the second golfer—Jack Nicklaus was the first—to pull three Grand Slams over the course of his career.

It’s doubtful he’s done yet. It’s just that when you’re as famous as he is, everyone is paying as much attention to your losses as your wins.

The Guardian has more about Dustin Johnson’s historic victory.