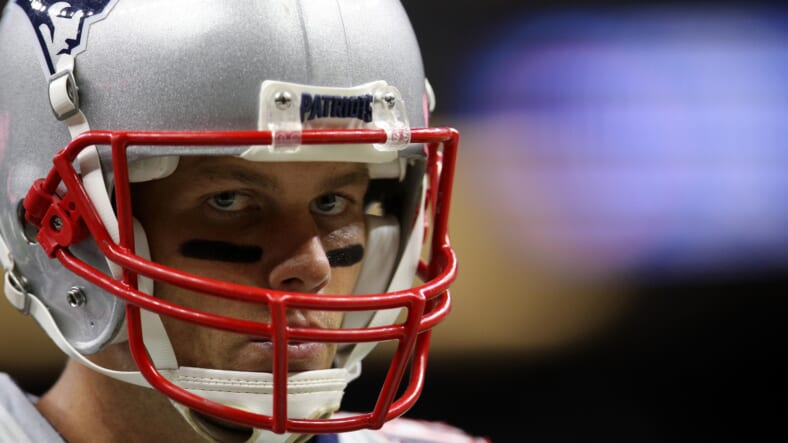 Tom Brady angrily shut down his weekly interview with a Boston sports radio show after host made disparaging remarks about his five-year-old daughter.

In case you were wondering,  a “pissant” is “one that is insignificant,” according to Merriam-Webster.

Neither are appropriate descriptions of a child, as Brady pointed out before cutting his interview on The Kirk & Callahan Show short.

“I’ve tried to come on this show for many years and showed you guys a lot of respect,” Brady said on the air.

“I’ve always tried and come on and do a good job for you guys. It’s very disappointing when you hear [the comments about my daughter], certainly. My daughter, or any child, certainly don’t deserve that.”

He added that he was unsure if he would make future appearances on the show.

“I really don’t have much to say this morning. Maybe I’ll speak with you guys some other time,” he said, before ending the interview.