Does this sound legit to you? 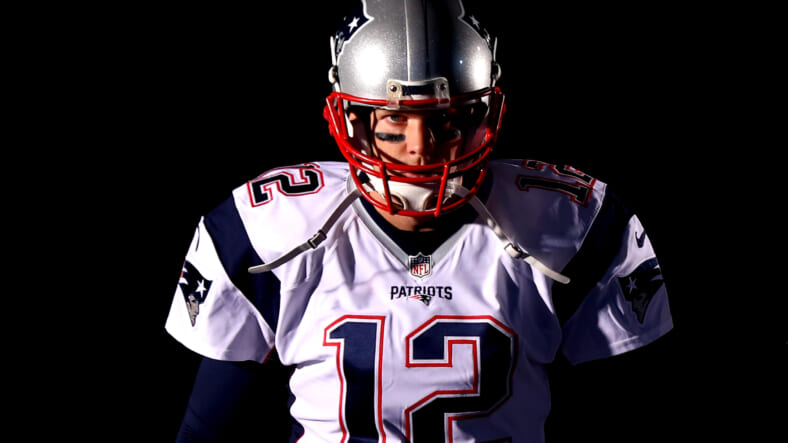 The saga of Tom Brady’s missing Super Bowl jersey has entered its third week and now, things are getting truly weird.

On Tuesday, the Houston Police released the police report filed the day after Super Bowl Sunday and it listed the value of the jersey at a stupid $500,000. That’s pretty insane, and the department basically admitted as much to TMZ when it went out of its way to say that Brady “or one of his people” provided the figure.

But if Touchdown Tom thinks his jersey is worth a small fortune, he’s not the only one. Last week, Pats owner Robert Kraft suggested that shirt Brady wore while leading his team on an improbable comeback was like a painting by Picasso.

“It’s very sad to me that someone would do something like this,” he said, “and it’s like taking a great Chagall or Picasso or something. You can never display it.” A tad hyperbolic, perhaps.

Others have tried to place a value on the missing Brady jersey and settled at a considerably lower figure. Rick Harrison of Pawn Stars told TMZ that it it’s probably worth more like $200,000. An auction house owner in New Jersey put the value at “somewhere north of $300,000.”

The problem at this point, of course, is that the jersey is worthless to whoever has it. The instant he tries to sell it, he’ll be put in handcuffs.

And it’s increasingly looking like this thief will be caught sooner rather than later. Not only are the NFL and the Houston PD on the case, but so too are the famed Texas Rangers. And we all know how good they are getting their man.