Touchdown Tom didn’t take this one lying down. 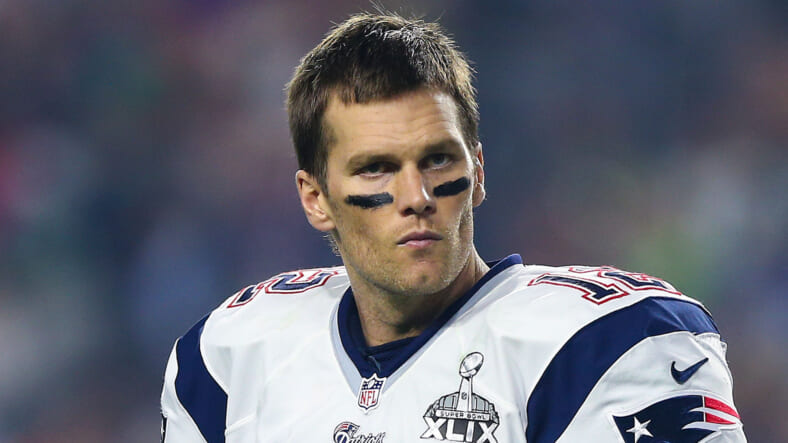 In case you missed it, longtime Seattle Seahawks star cornerback Richard Sherman was released by the team over the weekend, and quickly snapped up by the San Francisco 49ers.

Sherman then shared a touching Instagram post thanking his former teammates and Seahawks fans for all their support over the years.

Brobible reports that Tom Brady himself commented, writing, “Incredible player and they were lucky to have you!” on the ‘gram above. But then Instagram user @chrisguerrero17_ responded to the G.O.A.T. with a burn: “didn’t he intercept you a billion times.”

Less than a minute later, Brady unleashed a zinger of his own. Who knew Touchdown Tom was so quick with a comeback?