Swiping is the universal language. 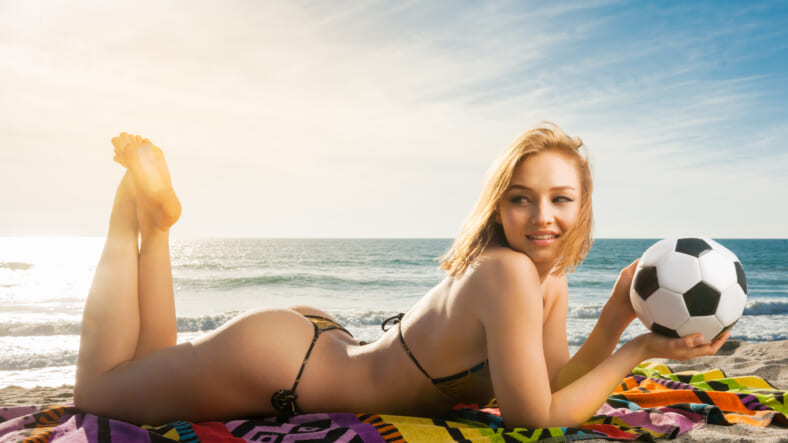 The 2018 World Cup is the biggest sporting event on the planet, with 64 soccer matches between nations of all sizes and populations. Someone at Tinder grew curious about this—human nature being what it is—and decided to find out who’s hooking up with whom.

Turns out that once fans get away from the lights and the hooligans in the stands, about 66% of Tinder users are finding a match—language barriers be damned.

The stats are pretty telling regarding disappointed US soccer fans (the team didn’t even get to the World Cup). They seem to be trying to sooth themselves with Russian hookups. Tinder Plus has a happy little function that aids them: Passport. With that, users can simply change location and start swiping in London, Paris, Moscow—wherever.

It’s understandable, really. Even in summer it gets pretty cold over there. Also, a lot of Russian women look like this: