The World Cup Champions Will Win an Insane Amount of Money 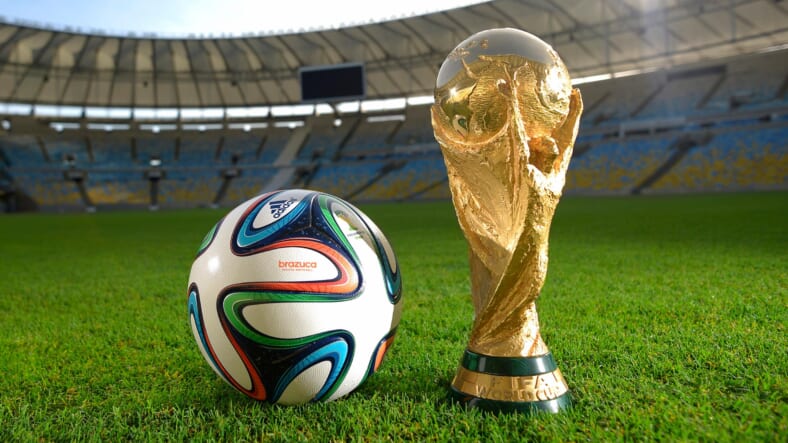 The victors of the 2018 World Cup stand to win more money than you can imagine.

At the end of the month-long soccer tournament, an insane sum of $38 million will be awarded to the champions. That’s $3 million more than Germany received when the team won the title in 2014.

Additionally, FIFA announced that each of the 32 competing national federations will take home at least $8 million.

All of that cash comes from FIFA’s $400 million prize fund, which increased by 12 percent from $358 million since the last World Cup.

Sports Illustrated has further details on how each purse will be paid out:

Four semi-finalists remain: Belgium, France, Croatia and England. With millions of dollars and an international title at stake, fans can count on witnessing some truly outstanding soccer matches over the next few days.