The wrestler and ‘Total Divas’ star was clearly shaken by the encounter. 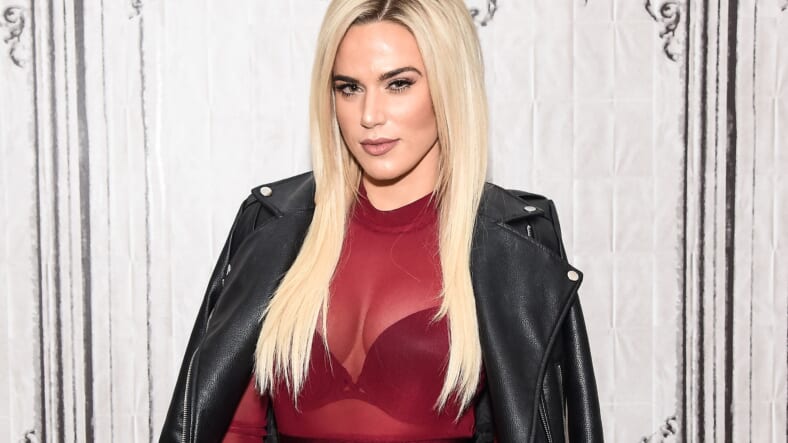 The most inappropriate behavior @BostonLogan TSA is doing to me. I have never felt this violated in my entire life

Lana sent two other tweets about the encounter, but the full story of what happened in Boston remains unclear. In one tweet, which was later deleted, she said she’s “never felt so sexually violated.” In another, she said a police officer helped her resolve the situation.

I want to thank the American Police officer this am that helped resolve what I was put through today with TSA. Thank you

In a tweet of its own, the airport apologized to Lana and asked her to report what happened.

We apologize for the poor treatment. You can report to @AskTSA online here https://t.co/dykmoubdtP

Lana was in Boston for the most recent Smackdown Live, which took place at TD Garden. After being drafted into the Raw brand last summer, Lana has switched over to Smackdown Live as a part of the WWE’s “Superstar Shakeup,” a gimmick to swap wrestlers between the promotion’s two shows.

Here’s how the switch was announced.