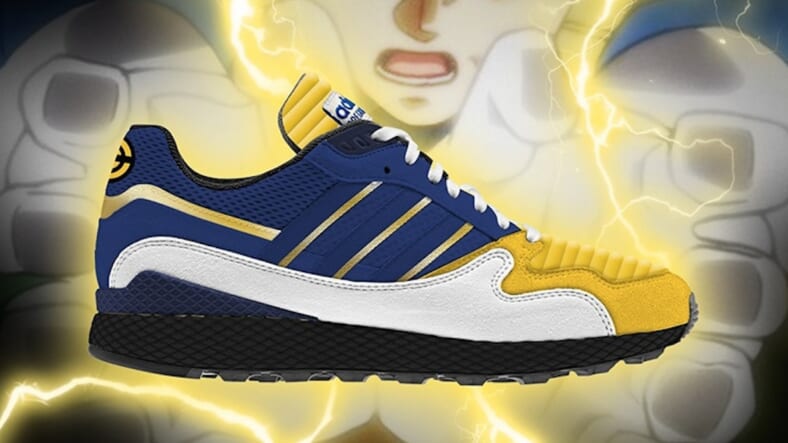 Admit it, anime fanatics. We all wanted to be Goku, but the black spiky-hair and a neon orange dōgi wouldn’t look so fly outside of a manga.

Adidas has found a way for Dragon Ball Z fans to channel his outlandish aesthetic… and those of all the other extraterrestrials warriors and villains… on your feat.

Throughout 2018, Adidas will unveil its Dragon Ball Z collection, sure to be the hottest sneaker drop of the year. Now, you can run as fast as Goku… or any other Super Saiyan!

In all, there are seven sneakers inspired by the manga’s protagonists and antagonists, slated to be released from August to December:

There’s one thing a Saiyan always keeps… his sneakers!