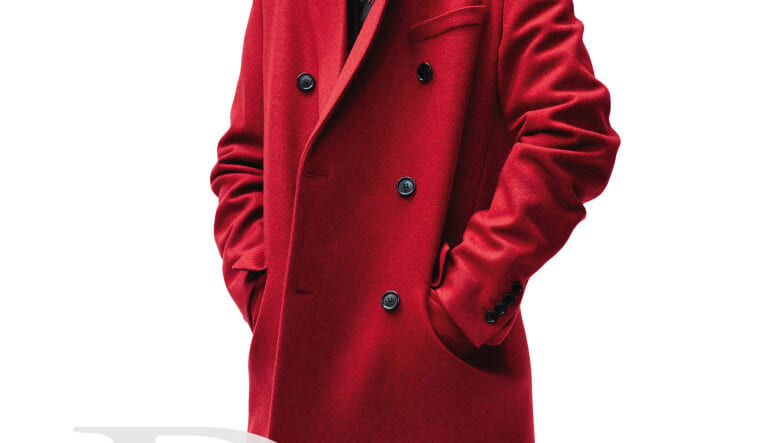 Being one of the most stylish men in hip-hop is paying off for A$AP Rocky.

The rapper and actor—who recently collaborated with designer J.W. Anderson and created the “Originals” collection with GUESS—was named the face of Dior Homme’s fall 2016 campaign on Tuesday.

The brand told WWD that the campaign “embodies the empowered masculinity of today’s urban dandy.”

“I mean, it’s dope when you can mix it. It’s all about taking two worlds like streetwear and high-end and kind of mashing them together,” A$AP told WWD. “But when it comes to Dior, it’s just prestige and elegance in my opinion. It’s almost like Coco Chanel was for the lady.”

Sound about right to us.