Grading some of the most famous ‘staches ever in honor of #Movember. 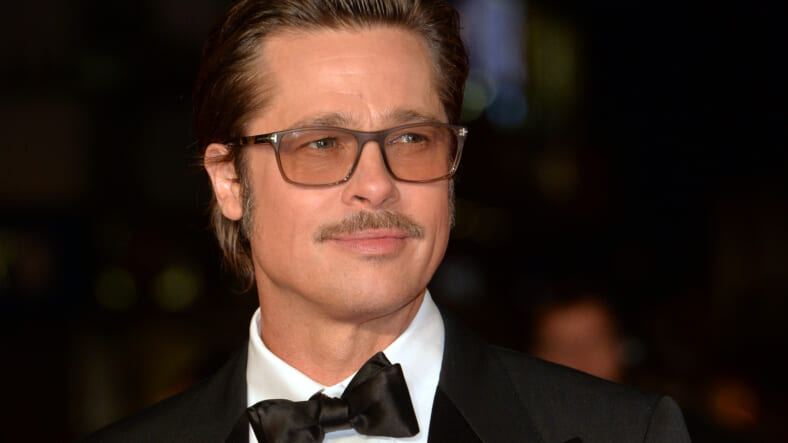 November — nay, Movember — is upon us, which means it may be time to put your razor away and formally renounce the cleanshaven life for a month, and embrace the glorious mustache that’s itching to sprout on your upper lip.

The whole point of letting your facial hair grow free during Movember is to improve men’s health and raise awareness for the biggest health issues men face, such as prostate cancer, testicular cancer, mental health problems, and suicide prevention.

In 15 years, the Movember Foundation has funded over 1,200 men’s health projects globally, and they predict that by 2030, they’ll reduce premature death in men by 25 percent. So, growing out that stache is for a great cause.

With that said, here’s a fun fact: In a recent survey of 500 single women from the dating app Plenty of FIsh, it was found that 64 percent of ladies think it’s hella sexy when a man participates in No Shave November, a.k.a. Movember.

And here’s another fun fact: A giant survey of 8,520 women revealed that men with facial hair are, in fact, more attractive than everyone else. So there’s that.

So, in honor of Movember, check out this cheeky roundup of 15 celebrity ‘staches, ranked.

His Pulp Fiction ‘stache is one of the more menacing mustaches in cinema history.

Perfect for his role as a ’70s sleazeball on HBO’s The Deuce, but perhaps not the best everyday look.

Hulk Hogan’s horseshoe is definitely the most recognizable pro wrestling whiskers ever.

Nobody can pull off a bushy silver ‘stache like Sam Elliott can.

6. George Clooney in The Monuments Men

Clooney crushing the mustache game, just like you knew he would.

Simple, understated, and handsome as hell.

Freddie Mercury: Maker of masterpieces, both in music and facial hair.

Bow down to the GOAT. With its incredible shape, form, and fullness, Tom Selleck’s Magnum P.I.-era mustache is, without a doubt, the greatest celebrity mustache the world has ever known…as if there was ever any doubt.