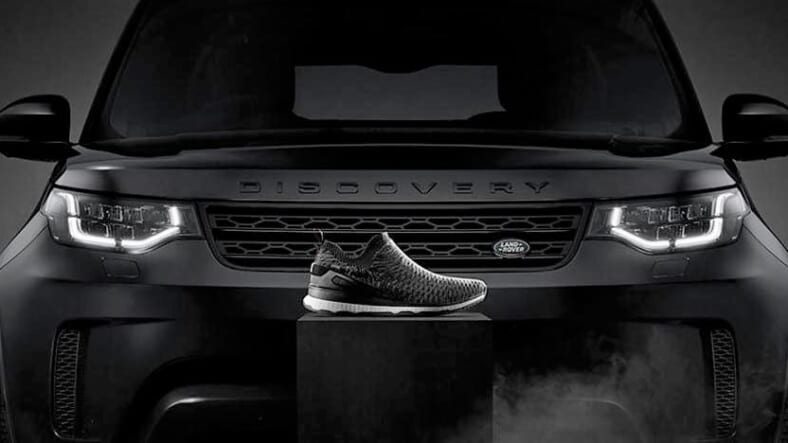 Land Rover has dropped a new line of sneakers and boots that are every bit as rugged as their signature all-terrain trucks.

The storied British automaker recently joined forces with Clarks to create a footwear collaboration called Life.Limitless that’s designed to be stylish enough for the city and tough enough for the great outdoors.

All three of the styles in the new collab boast GORE-TEX waterproof membranes to battle winter weather. The lightweight CLR 51.N slip-ons are built for everyday wear, featuring durable, dual-layered midsoles made from rubber and knitted weave uppers for maximum flexibility and breathability.

The CLR 52.N sport boots, meanwhile, have laces, a shock-absorbing EVA midsole and targeted rubber pods on the outsole, they’re trek-ready for anything from a trip downtown to a hike through the wilderness.

The brawniest kicks in the new line are the CLR 53.N boots. In addition to the tech featured in the CLR 52.N, extra rubber pods have been incorporated into the sole units to give wearers even more traction in wintry weather.

The new line of kicks will come in black, light grey or khaki colorways.

This is just the latest unexpectedly cool collab from Clarks, best known for their old-school casual kicks. Earlier this year, the brand teamed up with Drake’s OVO line to update their signature Wallabee boots.