Channel the three-time NBA champ with his signature kicks. 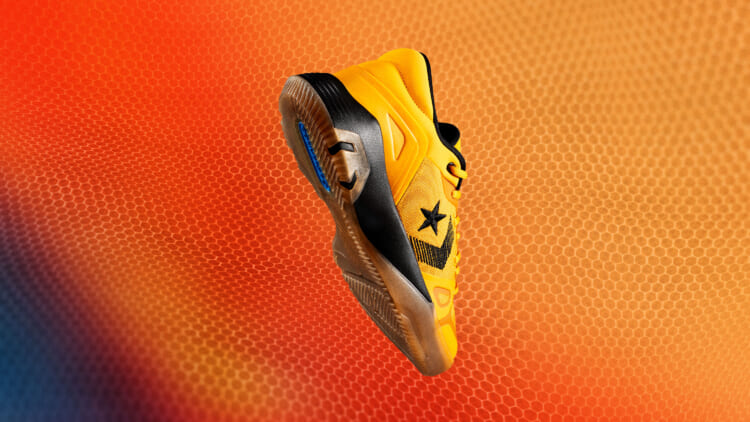 Draymond Green fans who’ve been eyeing Golden State Warriors star’s signature Converse kicks on the court this past season can now cop a pair for themselves.

As a nod to the “swarming” defensive play that’s made Green a three-time NBA champ, an angry beehive graphic appears on each insole opposite the translucent gum outsole.

Priced at $110, the Converse G4 Hyper Swarm Player’s Edition drops on May 26.