Maybe these two should let the clock run out on this relationship. 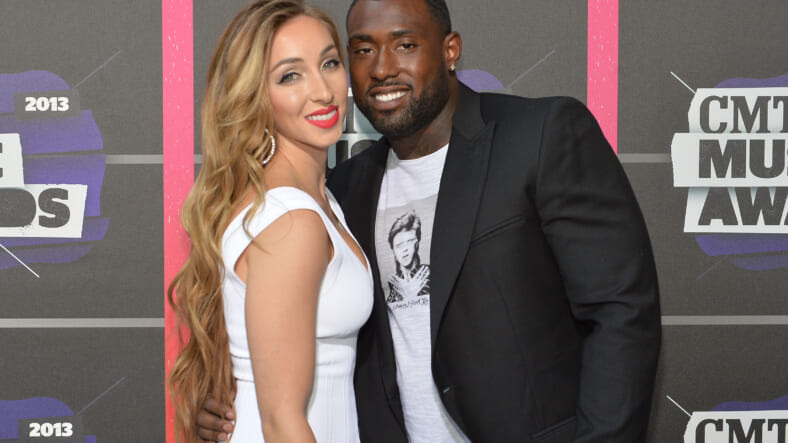 Some men aren’t made for relationships. Tennessee Titans tight end Delanie Walker appears to be one of those men.

For the second time in as many years the 32-year-old’s girlfriend—who’s also the mother of his child—blew up his spot on social media for his inability to keep it in his pants. Here’s the video Racine Lewin posted to her Instagram accusing Walker of cheating on with a “hooker” and sending her $20,000 in diamonds to try to assuage his guilt.

Carmel has proven before that she knows the power of social media when it comes to holding her man accountable. On Valentine’s Day 2015, she logged into Walker’s Instagram and posted a long comment about his habit of breaking up with her in the off-season because she “no longer looks good enough.”

After a quick stroll through her Instagram, it seems clear that’s not true. She won’t have trouble finding someone who will be more loyal to her than Walker ever was.