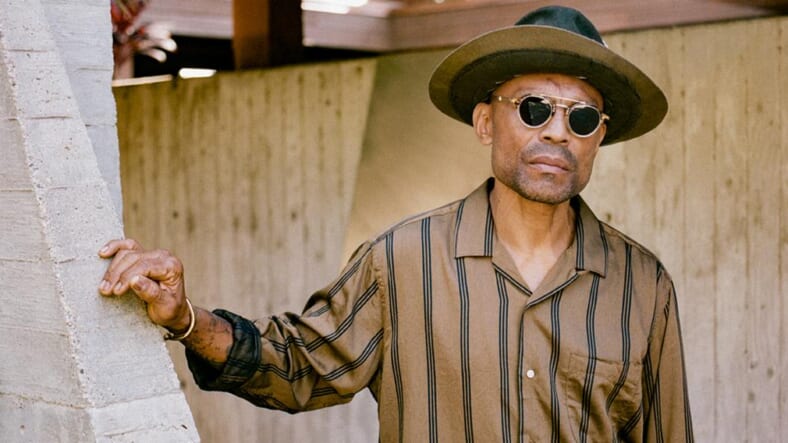 Kubrick superfans definitely won’t keep their Eyes Wide Shut while wearing this stylish salute to the legendary director behind The Shining, Full Metal Jacket and other classic films.

The unisex Stanley S are tricked out with custom titanium details, while decorative filigree along the bridge, endpiece and temples adds some extra pop to these combination P3 frames. $665

These oversized square framed shades with vintage inflections are inspired by Sofia Coppola, but they won’t get Lost in Translation with women looking to kick up some old-school glamour. $550

All three sunglasses will be available in Garrett Leight boutiques and on the brand’s site beginning in January.