The Japanese watchmaker looks back at its luxury line’s history of elegant design. 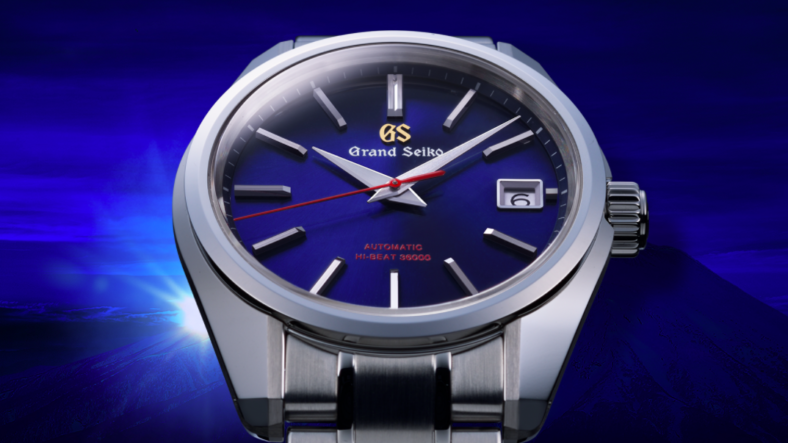 Seiko has been in business since the 1880s but at the end of the 1950s the company’s best watchmakers teamed up to design watches with the best materials, uncommon precision, and overall usefulness in mind. They released their first model of what they intended to be the “King” of watches in December 1960, and Grand Seiko was born.

Now Grand Seiko is celebrating 60 years of luxury watchmaking with the new “Superman” timepiece, model number SBGH281. It’s a thoroughly modern watch on the inside but it was also designed as a tribute to Grand Seiko’s 44GS model, released in 1967.

Grand Seiko’s golden “GS” symbol contrasts with a deep blue background and a striking red seconds hand. The overall impression brings to mind a sunrise, and that’s intentional—in a release, Grand Seiko said it symbolizes “all the new energy that a new dawn brings.”

Inside its handsome case, the SBGH281 runs off the high beat Caliber 9S85—which the watchmaker says will deliver “an accuracy of +5 to -3 seconds a day and a 55-hour power reserve.”

Per the manufacturer, here are some of the Grand Seiko “Superman” model’s specifications:

This is a limited edition of just 1,500 pieces and retails for $6,300. Learn more about it at Grand-Seiko.com.