How To Properly Rock a Movember Mustache

Find out why all ‘staches are NOT created equal. 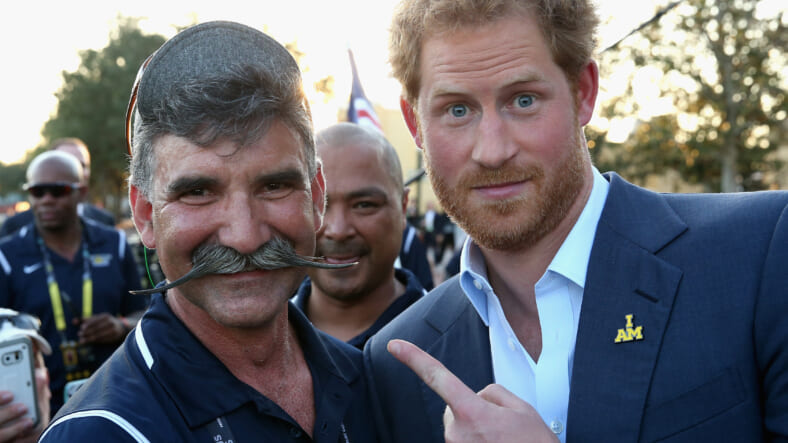 Movember has grown into a worldwide phenomenon since a group of intrepid Aussies first started the hairy annual happening back in 1999. Perhaps too much so – does anyone even remember it’s about cancer anymore?

Blame the hipsters who started growing ‘staches out of season, but don’t let that stop you from showing of your mustache-cultivating skills. Here’s a rogue’s gallery of celebrity stache-wearers to demonstrate hot to do it right – and what to watch out for:

James Franco has got one of the best mustaches going because he fully embraces his facial hair, even if it is a trifle wispy. The extra width – i.e. anything past the edge of the eyes – adds an element of sleaze that you have to embrace as well if you go that route.

Will Smith’s new stache on the other hand is a bit weak. Perhaps he’s just getting started. Unfortunately it doesn’t really suit him. He could be trying out for the title role in Mr. Potato Head: The Movie.

Gloomy rocker Nick Cave however, totally gets it. What gives his stache its rock star character is the careful angling. It’s a louche look that non-Bad Seeds might find a bit intimidating, but if you have the character (and discography) to back it up, go for it.

There are some things you should copy from John Travolta. This is not one of them. Everything else is so carefully cropped the trickle down ends just look all the more bizarre. The intention may be to look a bit dangerous but all we see is the potential to develop into a full Hulk Hogan.

Someone like Wiz Khalifa certainly doesn’t need any more distinguishing features. Which is why his ‘stache is suitably subtle. In fact it’s the only subtle thing about him. Don’t feel that you need to make too much of a statement with your mustache, it shouldn’t take over your whole persona.

And last but not least we come to the godfather, Tom Selleck. James Franco’s lip warmer owes it all to the former Magnum P.I. star, but look how much fuller and more cultivated the original is. Along with Burt Reynolds he had a big part in making the mustache what it is today. Those about to grow should salute him.