Jaden Smith’s New Campaign for Louis Vuitton Is a Doozy

It’s not as unusual as you might think, though. 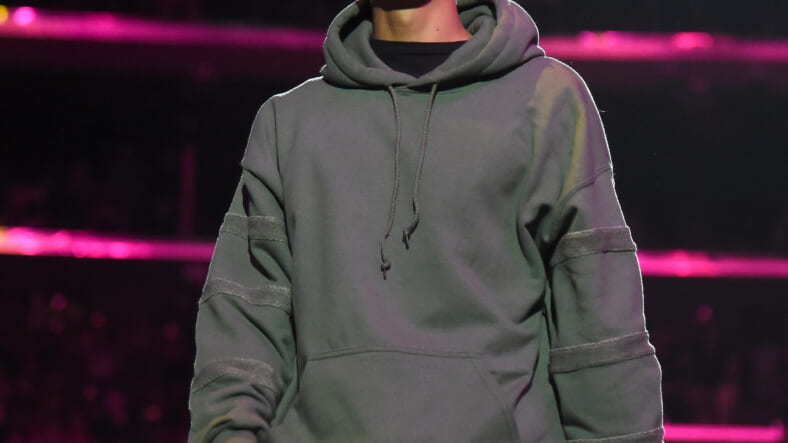 Jaden Smith is pretty stylish for a 17-year-old. In fact, he’s so stylish that the Paris-based luxury brand Louis Vuitton tapped the idosyncratic teen guru to be the face of the brand’s latest ad campaign — for womenswear.

First thing’s first, Vuitton already released one ad campaign for the season, that one featuring Final Fantasy XIII‘s complete fictional Lightning as the face. Pulling a video game character into the world of high fashion is just one more indication that when you’re a $19 billion fashion brand, can you pretty much do what you want, like casting a 17-year-old boy with a virtual reality-themed collection as a face of your womenswear campaign. Besides, the move isn’t unprecedented: Not long ago, the owner of Acne cast his son as the face of that brand’s womenswear campaign.

While we aren’t necessarily running out to pick up the latest from Smith’s collection, we’ve got to say, it doesn’t look half bad.