Husband Kanye West is on the verge of becoming a billionaire thanks to the kicks. 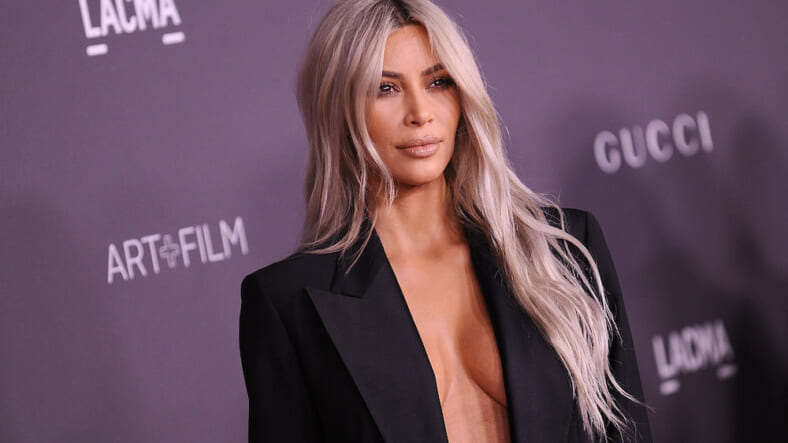 Kim Kardashian is nothing but a master marketer.

Case in point: after spawning a hilarious meme with a recent Instagram post, designed to draw eyeballs to a new Yeezy sneaker drop, she’s back with another.

This time, she’s keeping it classic, showing off those famed ass-ets… and those new Yeezy Butter 350 sneakers too.

It’s sexier—but not quite as funny—as that last Yeezy shoutout post she did, which you can revisit below.

The approach seems to be working. “Sources close to Kanye” told The Blast that his Yeezy Adidas empire is now valued around $1.5 billion dollars, despite recent controversial comments made by Kanye.

Kim has been integral to his marketing. Kanye used a series of nude Kim clones in a recent ad campaign.