The Air Jordan 31 Has Taken Flight

Do you prefer the new 31s or the “Banned” throwbacks? 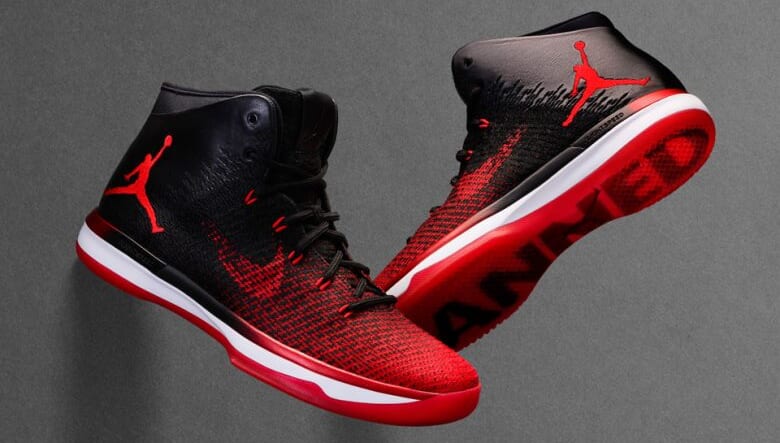 While it’s hard for Nike to outdo themselves after three decades of dropping Jordan after Jordan, their latest style is winning kudos from sneakerheads regardless.

And it’s not surprising, as they pay tribute to the legendary first Air Jordan 1 “Banned”. You know, those iconic red and black kicks whose colorway violated the NBA’s uniform policy, which hit MJ with a $5,000 fine each time he wore them to the court (and which Nike happily paid).

It sports a first-of-its-kind Flyweave and leather upper, which incorporates a number of iconic Jordan elements, including the original “Wings” logo and a subtle Swoosh — not seen on a Jordan shoe since the Jordan 1.

But let’s take a look at the new ones before revisiting the old:

The 31s hit shelves at select retailers and Nike’s online store on September 3.