If you’ve ever wanted an Asa Akira t-shirt, now’s your chance. 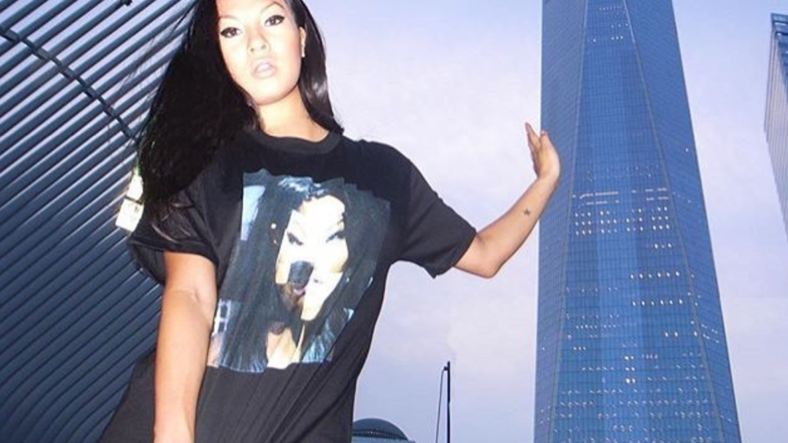 In a delightful surprise, everyone’s favorite smut site teamed up with Richardson, a high-end erotica magazine and a favorite in the streetwear world, and created an 8 piece clothing line…and the new collection isn’t half bad.

“The personal journey of sexual liberation is becoming not only widely accepted, but celebrated,” says magazine founder Andrew Richardson.

“With the solidarity of countless communities worldwide, we can now fearlessly be who we want to be, and freely express ourselves, our tastes, and permissive nature to our community.