Time to replace those Aviators. 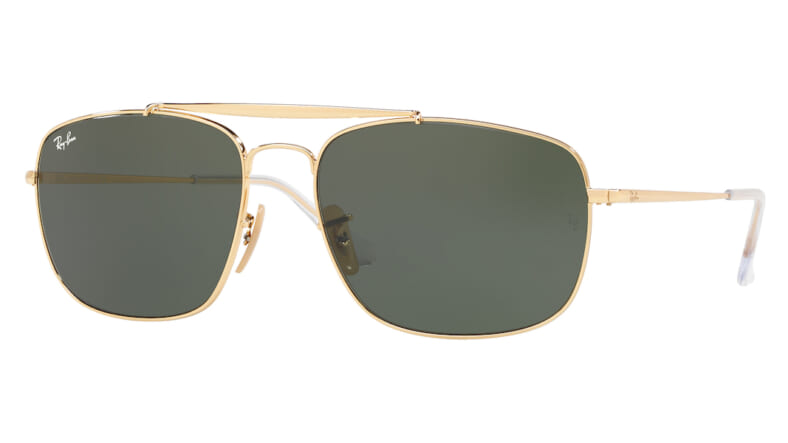 Ray-Ban has unveiled a new icon to square off with the existing General and Aviator models.

Dubbed The Colonel, this modern and militaristic addition is distinguished by a square-edged silhouette.

“The Colonel has landed, with the latest addition to the General family we’ve pushed the design of the rounder General and Marshal to a more squared design with the aim to redefine a narrower yet bold frame design that will definitely make a statement,” Lucia Morini, Strategic Product Manager at Ray-Ban, told Maxim via email.

“The Colonel marks the launch of a new Ray-Ban icon, a futuristic classic that remains loyal to the brand DNA whilst looking ahead.”

It is a younger cousin of The General, which is known for a flat double-bridge and temples. You’ll see similar features on these.

With its outsize lenses and military inspiration, there are also shades of the Aviator and the lesser-known Marshal in there.

The Colonel is nowhere near as rounded as The Aviator, and it does not feature the hexagonal shape of the Marshal, which is most conspicuous at the bottom.

The Colonel is available in gold, black, silver and gunmetal frames and in a variety of lenses, including crystal gradient, crystal green and polarized.