Rihanna Is Now The World’s Richest Female Musician, Thanks To Her Fashion Brands 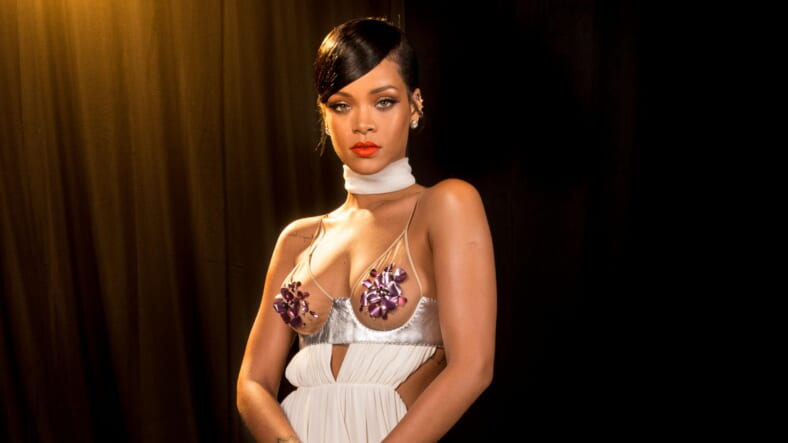 Watch out, Kylie Jenner. Rihanna is poised to become the next celebrity beauty-biz billionaire.

While the Barbados-born pop superstar has yet to earn her first billion like Jenner — the youngest to ever do it — or Jay-Z, the world’s first billionaire rapper, Rihanna is now the richest female musician in the world. Which really isn’t too shabby.

According to Forbes, the 31-year-old RiRi is now the wealthiest female pop star on the planet, with a fortune totaling $600 million.

But as Page Six Style reports, while Rihanna’s Grammy-winning music career has helped grow her astronomical wealth, it’s nothing compared to what her body-positive fashion brand Fenty is raking in.

Rihanna is estimated to own 15% of her famously inclusive Fenty Beauty brand, which has reportedly raked in $570 million in sales since its launch in September 2017.

Rihanna also makes money from her Savage x Fenty lingerie line, which she recently modeled for on Instagram, and a luxury label with LVMH called Fenty.