These Limited-Edition Persol Sunglasses Were Made Famous By Steve McQueen

First seen in “The Thomas Crown Affair,” the foldable favorites look even better than they did 50 years ago. 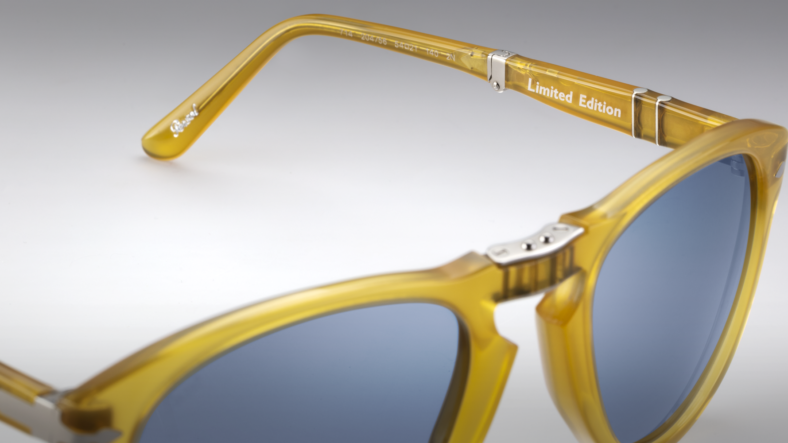 Now, 50 years after The Thomas Crown Affair hit theaters in 1968, Persol has lovingly recreated the brand’s iconic 714 design, which the actor wore in the opening scenes as the absurdly dapper thief Thomas Crown.

McQueen’s actual Thomas Crown Affair shades were auctioned off for more than $70,000 back in 2006, but Persol dug into its archives to recreate an extremely limited, 100 pair run of the world’s first foldable specs. And they’re being released in a retro-inspired honey colorway.

Exclusively available on Persol’s Instagram until November 9, when they’ll be sold on Persol.com, the $350 shades embody a century of Italian craftsmanship from the storied eyewear brand. There’s even an arty new video that shows how the new 714s were made.

It’s safe to say that McQueen, who died in 1980 of age 50, would approve of his signature shades getting a VIP reboot.

If you’re interested, better buy them soon as they’re destined to go faster than McQueen’s Ford Mustang fastback in that famous Bullitt car chase, which, of course, is often cited as the best in cinematic history.