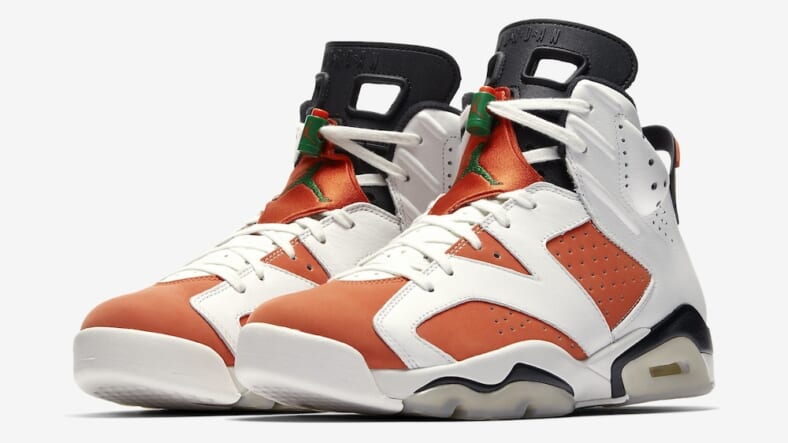 Sportswear authority Matt Powell has announced the top-selling sneakers of 2017 on Twitter, and his findings included a few surprises.

Withholding just how much these buzzed-about kicks sold, Powell made clear that people are increasingly wearing sneakers for casual wear rather than any physical activity. Case in point: there was not a single performance sneaker in the top 10.

It is also the first year “in memory” that Adidas had scored two sneakers in the top 10 although Nike still reigned supreme. Adidas was actually the fastest-growing brand in the market with its sales overtaking Jordan Brand and growing by 50 percent overall.

People mostly stuck to the models they know and love. Air Jordans remain a big hit although the Nike Tanjun, named after the Japanese word for “simplicity,” is a more recent sneaker success.

Affordability was also a factor. The top-seller on the list was just $65, and no sneaker was over $200. So rest easy knowing you don’t have to spend top dollar chasing the trends.