How’s this for “business casual”? 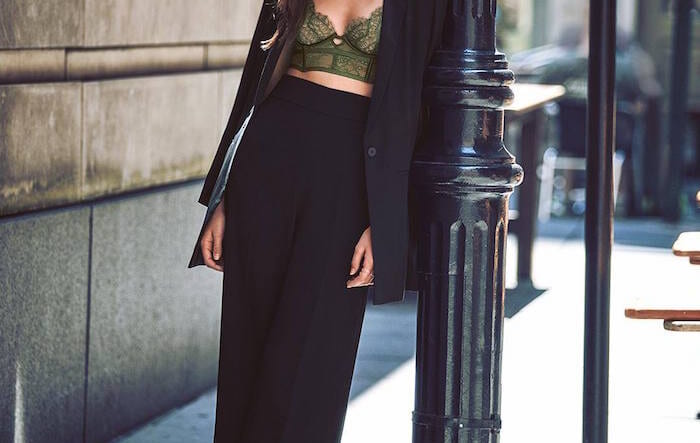 Victoria’s Secret thinks we could all stand to dress a touch more casually at work, a point we can all agree with. The lingerie giant, however, is rising hackles for suggesting women go so far as to rock underwear at the office.

We probably wouldn’t recommend you do the same at your next board meeting.

One Facebook user quipped the collection should be renamed “‘How to Get Fired’ by Victoria’s Secret.”

“No thanks Victoria’s Secret. I’ll buy…you know, actual clothes when I want to go out in public,” another wrote. “This must be a man’s idea in your leadership team.”

Another worried “teens will think this is ok now.”

But others see it as nothing more than a playful photo shoot.

“You don’t actually wear it outside like in the picture people,” one wrote. “Don’t take it too literally!”

We highly doubt Victoria’s Secret is urging customers trade in their pants suits and shirt dresses for mini busters. Perhaps it was just a joke that didn’t quite land.

But the brand did made a strong case for pairing lingerie with jeans and biker jackets, which would make a fine look for a night on the town, even if it might be just a little #NSFW.