A Lot of Women Can’t Resist a Man With a Mustache, Says New Dating App Survey

Find out why a ‘stache might actually get you laid… 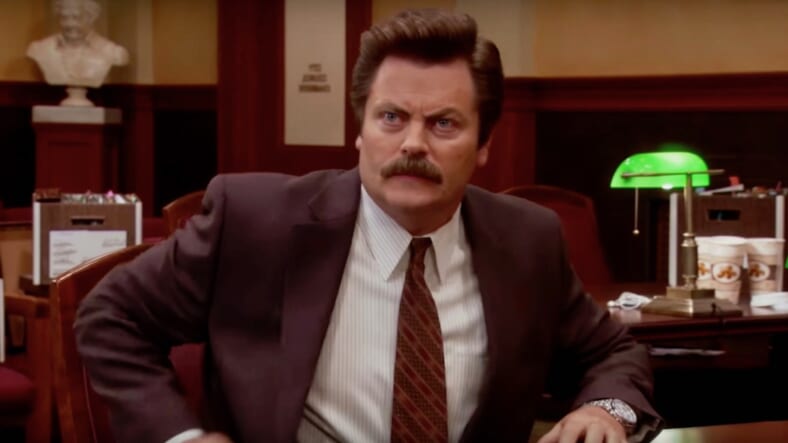 You may have written off mustaches as relics of the gloriously hairy Burt Reynolds era or even unworthy of an upper lip not belonging to Parks and Recreation‘s Ron Swanson. We mustache you to reconsider.

An intriguing new study of 500 single women on dating app PlentyOfFish ages 21 and up determined plenty of them dig mustaches: 64 percent consider a man more attractive when he participated in No Shave November, or “Movember.”

Out of those, 20 percent of women found mustaches to be hot. Kinda like this:

These numbers may not be huge. In fact, a mustache-beard combo and the classic 5 o’clock shadow were voted the sexiest facial hair options for men, with 22.08 and 21.68 percent of the vote.

But make no mistake: there’s still plenty of demand for a mustached man in 2016. In France too: