12 Of The Hottest Red Carpet Moments in Oscar History 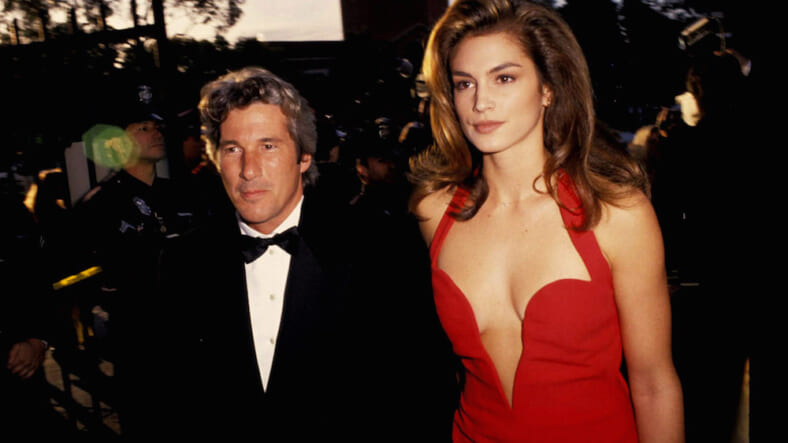 The 88th Annual Academy Awards are almost upon us, meaning Hollywood’s leading ladies are putting the finishing touches on their red carpet looks. After all, Sunday will be a decisive moment: an Oscar can turn an ingénue into an award-winner and an unknown into a household name. Either way, this year’s crop of beautiful starlets, from Alicia Vikander to Brie Larson, is bound to turn heads.

In honor of the most important day on Hollywood’s calendar, we have compiled some of the sexiest looks in Oscar history. Although the Academy Awards are a buttoned-up affair, these ladies, from Farrah Fawcett to Charlize Theron, brought the heat.

Below, check out their head-turning moments:

The 88th Academy Awards will go down Sunday, February 28, 2016 at the Dolby Theatre in Los Angeles. The ceremony will be broadcast live on ABC at 7 EST.