The newly 36-year-old is a living angel. 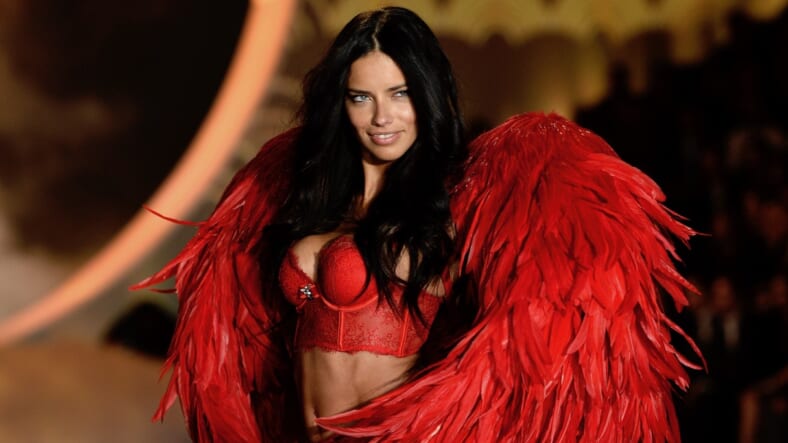 Adriana Lima, the longest-serving Victoria’s Secret angel of all time, is celebrating an important milestone.

The Brazilian beauty, born in the picturesque coastal city of Salvador in Brazil’s Bahia state, turns 36 today. How time flies!

Adriana Lima because a household name in 1999, when she joined Victoria’s Secret’s impressively diverse lineup of angels. Her supermodels status heralded an inflection point in the industry: a move from the waifish blondes of the ’90s and a newfound celebration of the buxom beauties of South America.

Ever since, her steel-blue eyes and knockout figure have become synonymous with the exotic beauty of Brazilian women. There’s a reason she and fellow Brazilians Alessandra Ambrosio and Gisele Bündchen are among the most famous faces of the fabled lingerie giant.

What’s more, her beauty is literally heartbreaking. After she split from New York Mets pitcher Matt Harvey, the poor guy got suspended after failing to show up for a game.

We’ll appreciate her from the safe distance of our computer screens. Celebrate her 36th birthday with her sexiest shots, above.