‘Spy Kids’ Star Alexa Vega is Now Insanely Hot, And We’ve Got the Pictures to Prove it

You won’t believe your eyes. 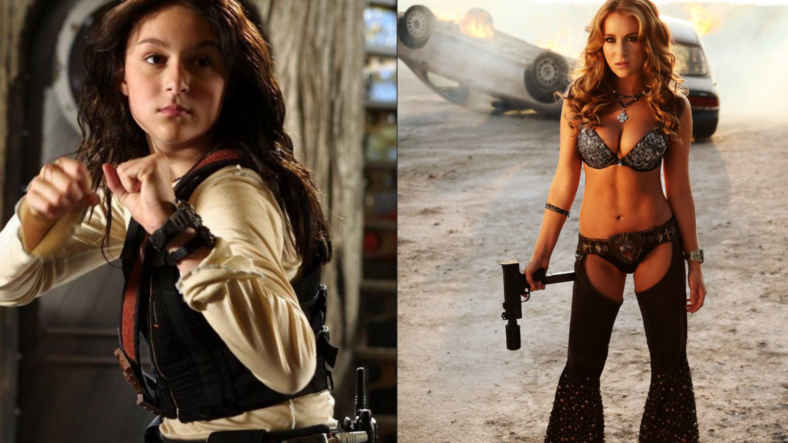 Even if you happened to be within the youthful target demographic that Spy Kids was intended to reach when it was released back in 2001, you probably didn’t think much of the tired “kids saving the world” narrative. However, you might recall that the film featured a young actress named Alexa Vega.

Well, Vega outgrew her role in the kiddie spy-comedy franchise long ago, and the now 30-year-old half-Colombian Miami native is an absolute smoke show. While she hasn’t exactly been the most prolific actress, Vega has stayed active with a handful of roles in TV and movies, including an eye-popping appearance in Machete Kills and a run on ABC’s Dancing With the Stars.

You won’t believe how gorgeous this former child star has become. Want proof? Check out some of Vega’s sexiest shots in the gallery above.