Mila Kunis and Scarlett Johansson Are Among the Stars People Most Want to Have Sex With, Says New Poll 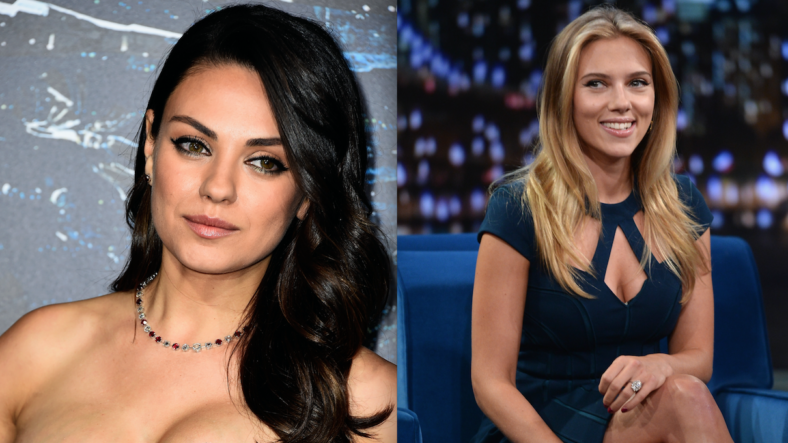 Most Americans (though we don’t have exact figures) will sadly never get with a Hollywood celebrity. It’s a tough pill to swallow after watching all their films and voraciously reading their dating advice in interviews, but it’s a fact of life.

But being the courageous, horned-up population we are, that doesn’t keep us from trying (or at least, fantasizing). Sleep Cupid, in a poll of 6,000 people from around the world, recently put out a list of the A-listers Americans most wanted to hook up with, even if their chances are slim to zero.

Stars of all stripes—from movie stars like Mila Kunis and Scarlett Johansson to those famous from “home videos” (Looking at you, Kim)—made the top 10. See which celebrities, female and male, Americans most want to bump uglies with.