Check Out These Exclusive Photos of Ana de Armas

Get to know the breakout beauty from ‘War Dogs’, ‘Hands of Stone’ and ‘Blade Runner’. 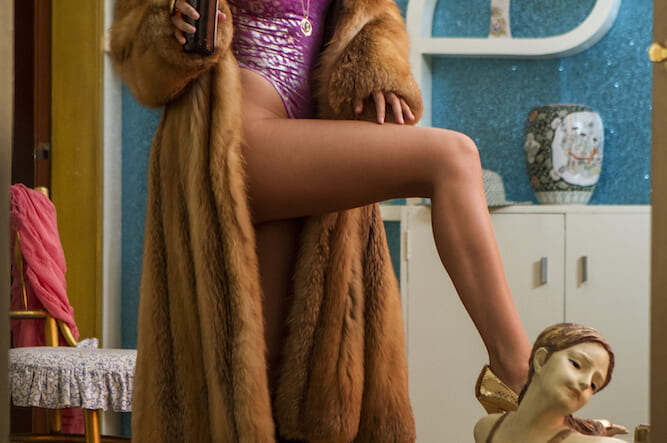 Cuban actress Ana de Armas is on a roll.

The green-eyed stunner, who hails from Havana but is now based in Los Angeles, has a number of exciting projects in the works, one of them Hands of Stone, the forthcoming biopic about boxing legend Roberto Durán.

Check them out here:

But 2017 might really launch her into Hollywood’s stratosphere as Ana has an undisclosed role in the hotly-anticipated Blade Runner sequel/reboot.

Though details of that last project are tight-lipped, one thing is for sure: we’ll be seeing plenty more of the beautiful Ana de Armas in the very near future.