“And I’m like, that’s not why people are coming to see the movie.” 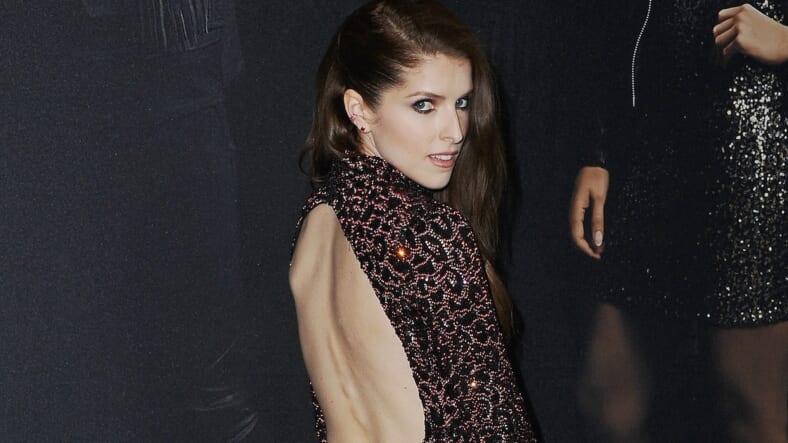 In a new interview with Harper’s Bazaar, actress Anna Kendrick claims her Pitch Perfect franchise has succeeded because “audiences are interested in seeing a movie of misfits and girls of different shapes and sizes.”

Despite that advancement, Kendrick said there was pressure on her and her co-stars to wear sexier outfits to entice viewers.

“It’s funny — whenever we do the wardrobe fittings I feel like we get notes from the top saying they should be tighter and sexier and show more skin,” she said. “And I’m like, that’s not why people are coming to see the movie. They definitely aren’t showing up because of our sex appeal.”

That said, Kendrick believes the tide is turning in Hollywood after the fallout of the Harvey Weinstein scandal as well as in the greater culture.

“I spoke to friends the other day, one who works in tech, and one who works in marketing, and I said, I’m so glad this is happening and I hope it continues to happen in industries that are less visible, that isn’t just Hollywood and politics,” she said.

“And that when women report it in any industry, they are believed.”

Pitch Perfect 3 will be released on December 22, and Kendrick will reprise her role of Beca. The cast is rounded out by Rebel Wilson and Hailee Steinfeld.