These celebrities stunned while protesting sexual misconduct in Hollywood. 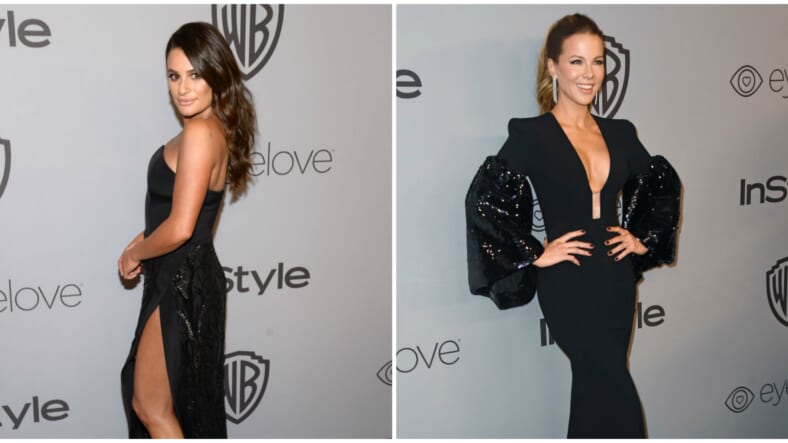 Last night was the 2018 Golden Globe Awards, but the glamorous event was just a little different this year, thanks to the heavy cloud of sexual misconduct scandals that were exposed these past few months.

I mean, the show opened with host Seth Meyers taking a sharp jab at the offenders in question by saying: “Good evening, ladies and remaining gentlemen.”

And to stand in solidarity with victims of sexual assault and to support the #TimesUp movement — a new initiative to fight sexual misconduct in Hollywood (and elsewhere) — almost everyone on the red carpet traded their bright and colorful gowns for muted black, but despite the monochrome attire, our favorite stars were as stunning as ever.