Proof that Agent 13 is absolutely amazing. 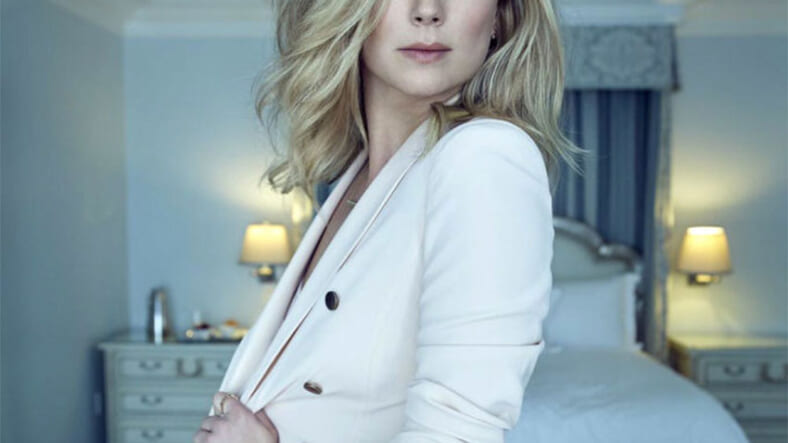 After showing up as protagonist Steve Rogers’s neighboring spy in Captain America: The Winter Soldier, bombshell Emily VanCamp is back in Marvel’s latest installment and ready to kick some serious ass.

As Sharon Carter — better known as S.H.I.E.L.D Agent 13 and distant relative to Cap’s first love, Peggy Carter — VanCamp slips into the Civil War fold as a proud member of #TeamCap, despite being a member of the government agency set on enforcing strict rules against the growing population of superheroes. We already had a good look at her character and the rest of Marvel’s leading ladies in a recent featurette, but a new photoshoot with Sharp Magazine has the 29-year old showing off way more than we’ve seen before — and we’re just fine with it.

Check out a few of the super sexy shots below, and prepare the chant as you hail your new favorite Captain America: Civil War character, Agent 13.