Many consider ‘”catcalling” a form of harassment. 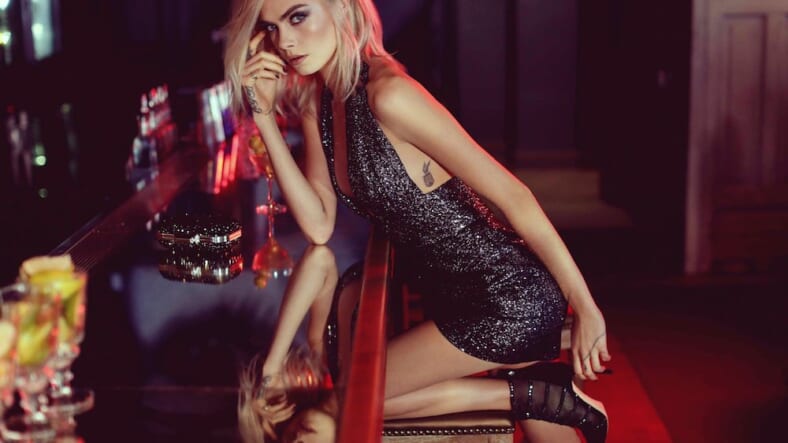 Jimmy Choo pulled the commercial, which showed Cara walking down a New York City street in high-priced heels as men whistle and leer, from its social accounts after igniting considerable online controversy.

Twitter users are blasting the ad as sexist, claiming it glorifies “catcalling,” or when men whistle and shout sexual comments about women on the street.

Case in point: at one point in the commercial, one of the cat callers shouts, “Nice shoes, lady.”

I completely disagree with @Caradelevingne and @jimmychoo decision to use #sexualHarassment to sell shoes. #toneDeaf

Many say catcalling is a form of street harassment that can cause women to feel unsafe in public. Sensitivity to the issue is at a peak following the sexual harassment scandals involving Harvey Weinstein, Matt Lauer, Louis C.K. and more.

Jimmy Choo nor Cara Delevingne have yet to issue apologies for the commercial.