The buff supermodel teamed up with Rihanna for these sexy fitness pics. 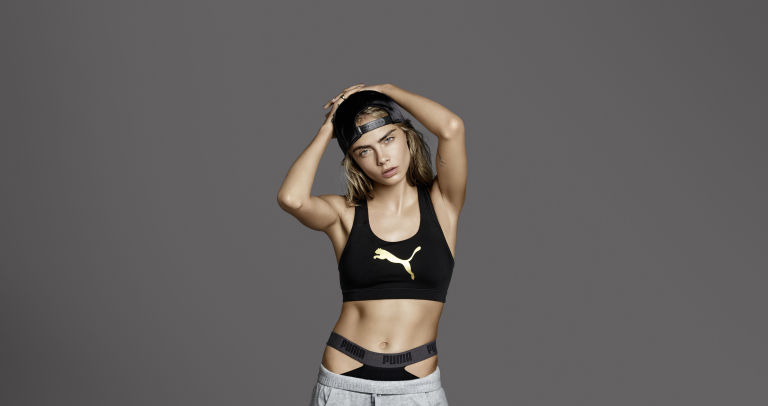 While she has previously threatened to quit modeling, catwalk queen-turned-breakout actress Cara Delevingne still finds time to strike a pose every once in a while. Her latest gig, working alongside Puma and creative director, Rihanna for its “Do You” campaign, is apparently one high-end fashion job she just couldn’t pass up.

Delevingne told Refinery29 that she was drawn in for a “chance to deliver a message of empowerment through confidence and honesty.” And by the looks of it, this gave opportunity to show off the glistening six pack she has hidden under her wardrobe, courtesy of work on sci-fi feature Valerian and the City of a Thousand Planets.

Check out the campaign images featuring the the British model/actress in all her jacked glory: