She warned you once. 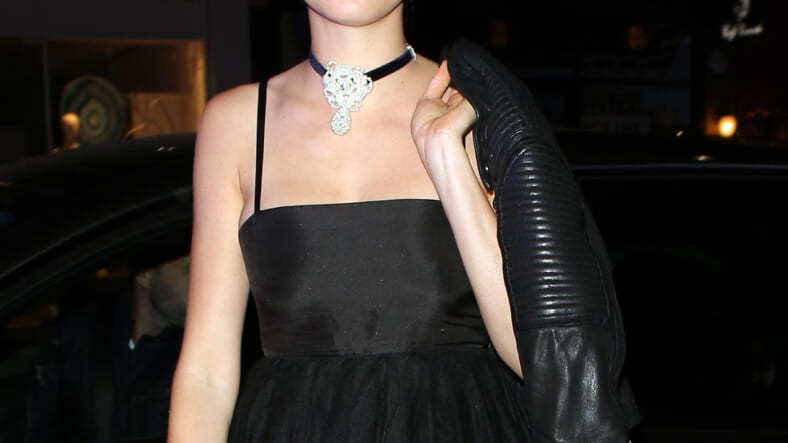 Cara Delevingne has been having paparazzi troubles for a while now and in part it’s understandable. She’s a beautiful girl which makes it a little easier to understand why people want photos of her, but lines have been crossed. There was that one time that the pestering caused Delevingne to go on a tweet storm and then the other when she got a little physical. Apparently, they are at it again.

Recently, the young model (and moneymaker) admitted that someone was trying to take photos up her skirt. Apparently the offense got her thinking about revenge, which as we all know can be quite sweet. So what’s a girl to do except pull out the water guns?

In a post simply captioned “Pay Back” the model and friends wreak a little havoc on unsuspecting photographers. Talk about a taste of their own medicine. We’re guessing they’ll think twice before shooting her inappropriately next time.