Happy birthday to the “Atomic Blonde” actress, who turns 44 today. 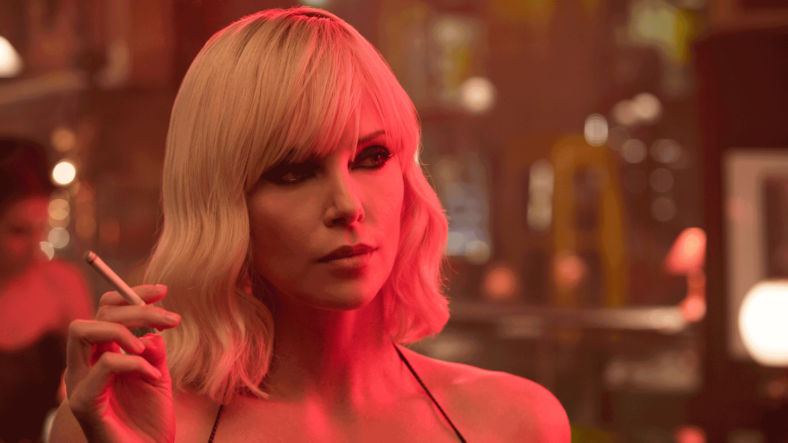 Why? Because once you’ve seen her massacre a room of commie thugs with a gardening hose in Atomic Blonde or beat the shit out of Tom Hardy with just one arm in Mad Max, you’d know it’s in your best interest to stay on the badass bombshell’s good side.

All the while Theron—coming off Mad Max, The Fate of the Furious and Atomic Blonde,—has arguably emerged as Hollywood’s greatest living action star. She did all her own stunts for the latter film and even cracked a few teeth in the process (no biggie).

Theron won rave reviews for her fearless portrayal of an overstressed new mother in Jason Reitman’s Tully. More recently, she starred in a movie about Roger Ailes’ downfall, in which she played former FOX News host Megyn Kelly.

So, celebrate the formidable Charlize Theron’s birthday with her eight hottest red carpet moments, above. Even badasses dial up the glam every now and then.

And relive the Oscar winner’s eight most iconic movie moments, below.

6. When she had a psychotic mean-girl breakdown in Young Adult (2011).