Chrissy Teigen Just Shared Her High School Cheerleading Photo, And She’s as Cute as You Might Have Guessed 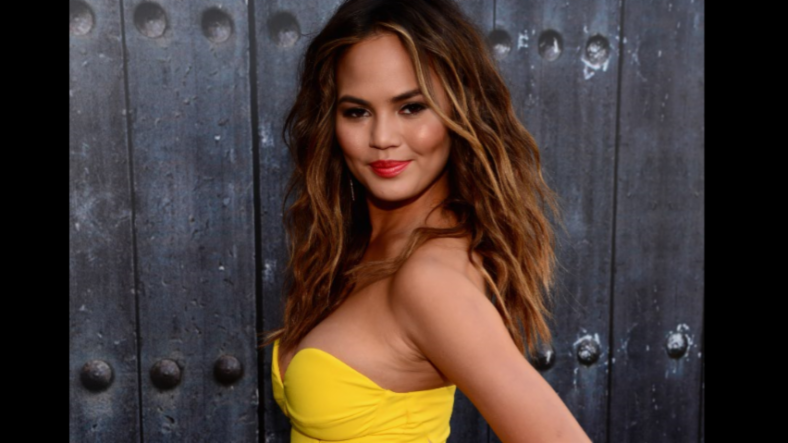 Chrissy Teigen took a trip down memory lane this week when the supermodel and her husband John Legend  attended her 15 year reunion at Snohomish High School in Washington state.

To mark the momentous occasion, she even shared a photo of her high school cheerleading squad with the caption, “Yes ladies!!”

Pictured second from the left, it’s hardly surprising that she was a total babe back in the day. Yep, that’s a future supermodel, TV host and social media queen, folks.

As you can probably guess, current students enrolled in her alma mater were properly thrilled to see the pop culture power couple strutting the halls of their school.

blessed to see this beautiful couple at my school today😍😭 @chrissyteigen @johnlegend pic.twitter.com/iRZKgQE59A

Oh ok nbd my dad just met @chrissyteigen and @johnlegend at shs AND DIDN'T TELL ME UNTIL AFTER😭#ImSoBitter 💔💔💔 pic.twitter.com/peTV6v3bRA

Nice one, Chrissy. Besides sharing throwback pics, the Lip Sync Battle hostess always keeps her Instagram on on point.

Just a typical press day with @mj_day for the launch of @si_swimsuit 2017!!

Tonight we’re celebrating my @BECCACosmetics Palette and I can’t wait for you all to try it… it’s coming very soon!!! ✨#BECCAXCHRISSY #BECCAPartner

It’s almost time to get some beauty sleep before we all wake up to an amazing surprise TOMORROW! Make sure you’ve downloaded the @Sephora app and are following @BECCACosmetics for all the details! #BECCAXCHRISSY #BECCAPartner