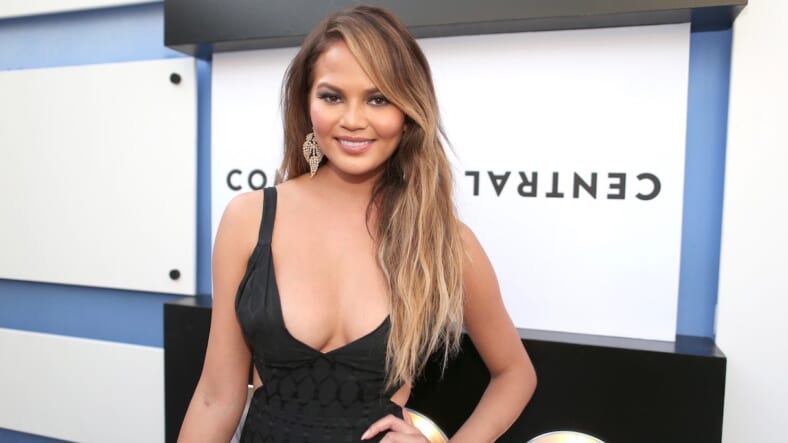 The AP/Daily News reports Mikayla Scott was shocked to see the famous face at one of her tables on October 27, and she was understandably nervous when faced with serving the supermodel’s party.

Apparently Scott’s nerves were for nothing, because when she returned to pick up Teigen’s signed receipt, she discovered this amazing $1000 tip.

Scott told a local TV station she thanked God then shared some of the money with a co-worker and used the rest for car repairs.

Brobible discovered that Teigen and the server to whom she was so generous are on opposite sides of the political spectrum. They jokingly speculated that the model should ask for her money back.

We’re thinking if she’s cool enough to be so generous in the first place, there’s no way she’d go back on it. And it’s nice to think her generosity might provide Mikayla Scott—if the politics thing is true—with a different perspective on people whom she might otherwise disagree with.