Get turned up with exclusive new pics of the sultry singer/actress. 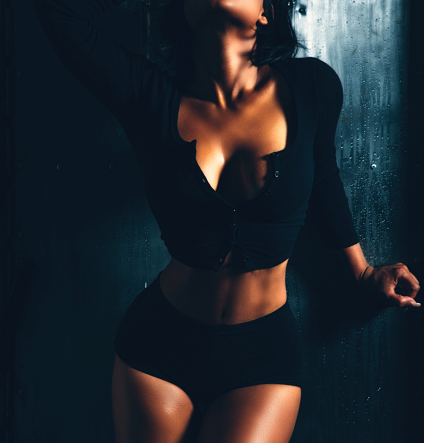 Christina Milian is seemingly everywhere these days—and for good reason.

The sultry singer/actress starred on FOX’s Grandfathered and headlines E! reality series, Christina Milian Turned Up. Alongside her latest EP in 2015, the 34-year-old has dropped new singles and will show off her impressive pipes as Magenta during the live performance of Rocky Horror Picture Show.

If you haven’t been keeping up with Christina, you’re in luck: Besides our recent Facebook Live chat with her, we’ve got some exclusive new photos to share: