Rejoice, Drew Barrymore Is Back On the Market! 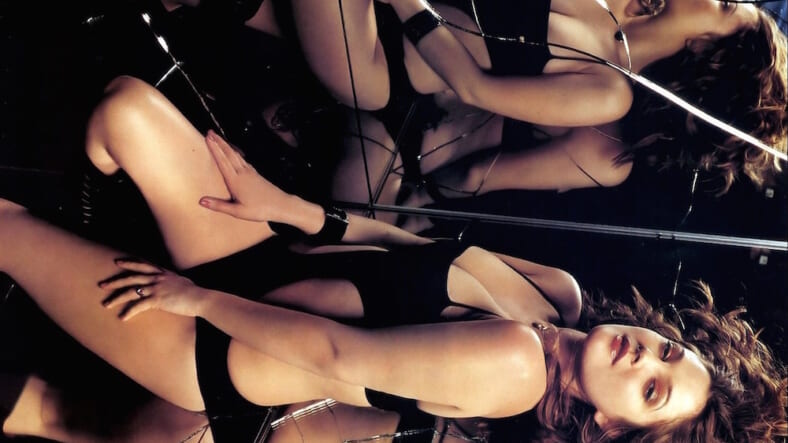 Who wouldn’t fall head over heels for Drew Barrymore?

The wide-eyed beauty may have had her troubles in Hollywood (two stints in rehab as a teenager), but the former child star came back with a vengeance in the late ‘90s. She was endearing in rom-coms like The Wedding Singer and Never Been Kissed and also brought lethal sex appeal to the Charlie’s Angels remake.

Just as we feared this ‘90s dream girl was off the market for good, news comes that she recently split from her husband of three years, art consultant Will Kopelman. It was Drew’s third marriage: her 1994 marriage to a bartender lasted two months, and her 2001 marriage to comedian Tom Green lasted only five (Let’s try to forget that one ever happened).

So, she doesn’t have the best track record, but we don’t give a damn. Below, check out some of our favorite shots of the freshly-single A-lister. We certainly wouldn’t mind 50 first dates.