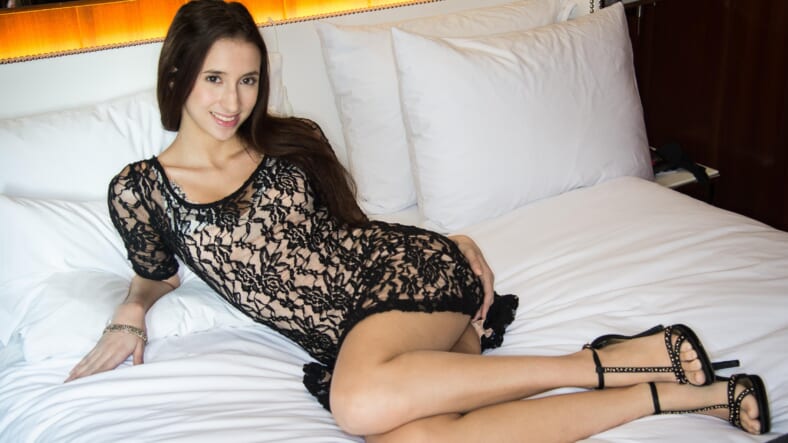 Belle Knox is leaving filthy films behind for a career in law.

@thelegendof90 no I have retired and moved on to other things

If that’s true, this is a real “from raunch to riches” story.