“I have to fight for the ones that I really want.” 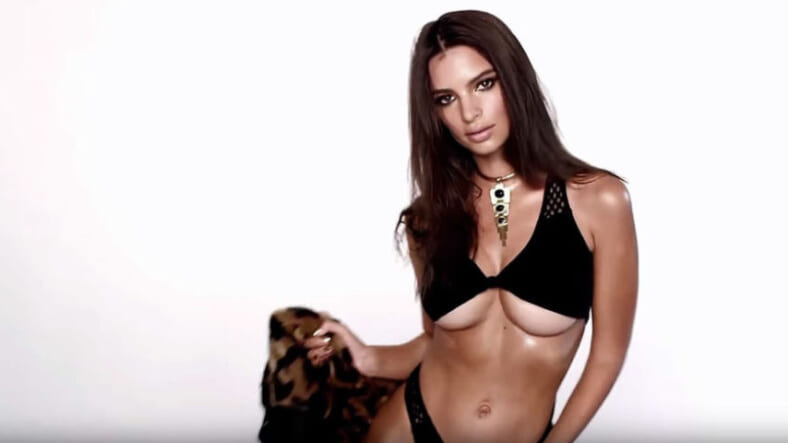 Rather, the ladies’ rag gave the outspoken supermodel that stage to speak about sexism and getting the film roles she wants.

So honored to be on the cover of @marieclairemag 💗this is one of my favorite profiles ever! Link in bio. Thank you much @ninagarcia !

About her sex-symbol status, EmRata held forth that her politics and modeling career aren’t mutually exclusive.

“In every profile written about me, there is, ‘She’s so sexual and she’s such a sex symbol,’ paired with, ‘But, wow, she knows about politics.’ And that in itself is sexist. Why does it have to be one or the other?”

About the next movie she will appear in, the Gone Girl star teased it will likely be a daring indie.

“I am way more interested in working with unexpected and cool directors on interesting projects than being in this big studio movie where you’re in a bikini. I turn down a lot of movies, but I have to fight for the ones that I really want.”

But we must say, she does look incredible in a bikini… and anything else.