“We really love your work, but we just want to see how tight your ass is.” 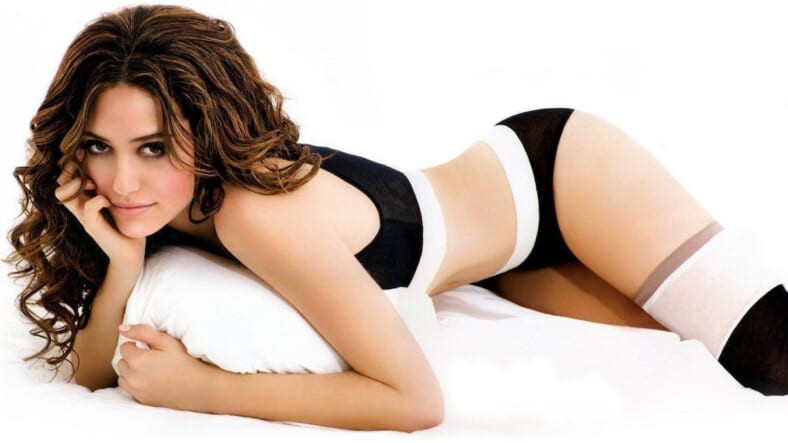 The 30-year-old Shameless star said she was asked to meet with a sleazy director while wearing a bikini.

As recently as a year ago, my agent called me and was like, “I’m so embarrassed to make this call, but there’s a big movie and they’re going to offer it to you. They really love your work on the show. But the director wants you to come into his office in a bikini. There’s no audition. That’s all you have to do.”

Rossum hesitantly admitted that she considered taking the audition: “I actually had this moment like, ‘Well, how good is the part?’ For a second, I was like, ‘Would I do it? Send me the script. Maybe the character is in a bikini in the movie.'”

But what she learned about the script next reveals just how sick the offer was: There were no bikini or nude scenes in the film.

Rossum put it in her own words what the director was thinking: “We really love your work, but we just want to see how tight your ass is.”

She was having none of it. “Are you fucking kidding me? Last time I checked, I’m not a fucking model.”

That’s not déjà vu you’re experiencing. Actress Alison Brie just this week revealed she was asked to wear a bikini during an audition for a three-line part on Entourage.

A more appropriate setting to ask an actress to strip down would be a sexy photo shoot, so please enjoy the one above.