Well, this is something you don’t see every day. (NSFW) 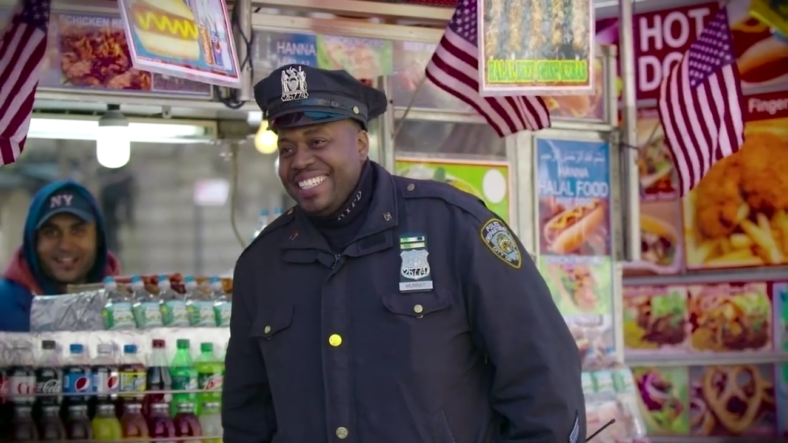 Free The Nipple in New York City from Hegre on Vimeo.

The video is a textbook guerrilla viral video: the fearless nipple crusader walks past iconic Manhattan landmarks as ordinary folks go about their days, many not even realizing the magic unfolding before their very eyes.

Some lucky onlookers did catch on, however. Those who realized about half of her track jacket (at least the part that covers the chest) was missing seemed to have a good laugh about it all, showing New Yorkers are fully ready for some more nipple in their lives.

Question is: are you?