The 10 Hottest Red Carpet Looks From the 2017 Grammy Awards

J-Lo, Heidi Klum and Demi Lovato were among this year’s sexiest. 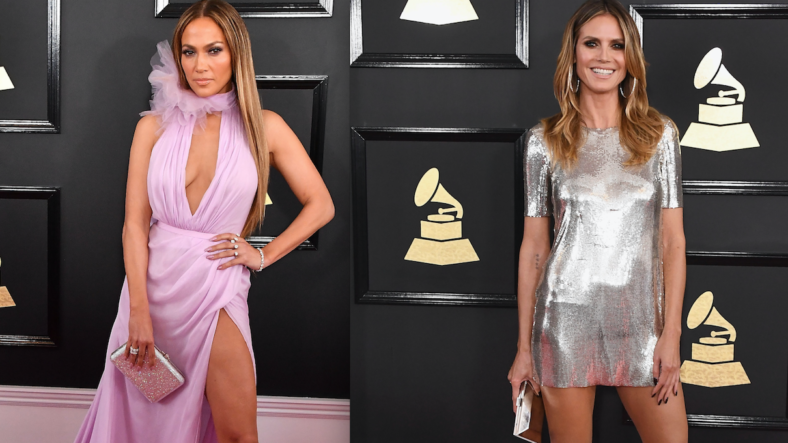 Inside the Staples Center in Los Angeles, where the 59th Annual Grammy Awards were held, competition was fierce. On the red carpet leading into the venue, however, rivalry for hottest look was even more savage.

Pop stars like Jennifer Lopez, Lady Gaga and Demi Lovato played the ultimate trump card of low-cut, cleavage-baring dresses, while Solange Knowles and supermodel Heidi Klum put on leggy displays. In all, the ladies of the 2017 Grammy Awards brought the heat.

Below, see the top 10 hottest looks from the Grammy red carpet.

In our opinion, all these ladies are winners. Now who’s up for a drink?