This hot mama also just announced she’s having a baby. 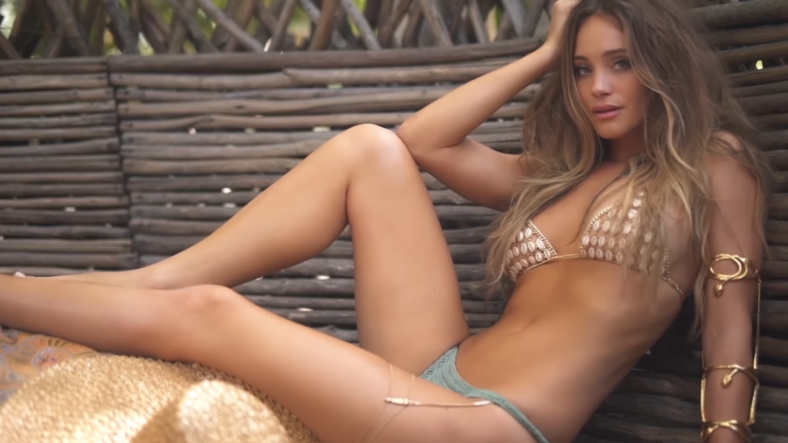 This year’s Sports Illustrated Swimsuit Issue will hit newsstands this week, and among the plethora of beautiful models you’ll find in its pages will be Hannah Davis Jeter.

It will be stunning supe’s fifth SI appearance, but what’s even crazier than her impressive record is that the Maxim cover model was pregnant at the time of the shoot.

Hannah Jeter is BACK! (📸: @ruvenafanador)

Sports Illustrated reported that Davis was on set for the SI shoot with photographer Ruven Afanador just weeks after she and Jeter learned they were pregnant with their first child. And unsurprisingly, she still looked absolutely gorgeous.

The Swimsuit Issue will be released Tuesday, but in the meantime you can check out the blistering-hot bikini model show off her curves in this behind the scenes video.