Check out her wildest shots here. 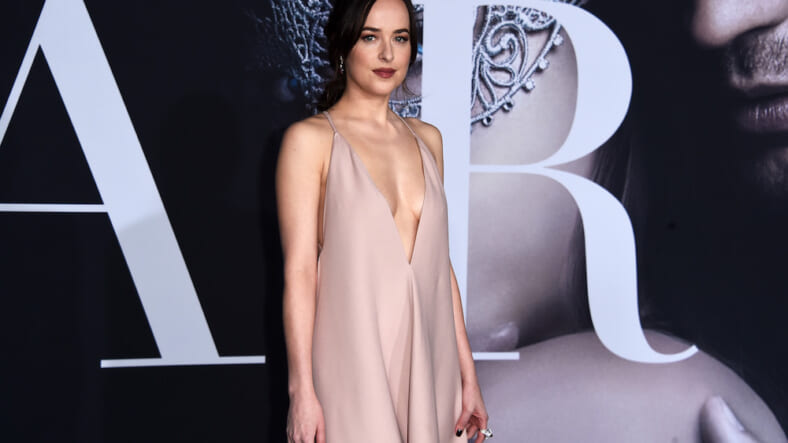 While the crazy success of Fifty Shades has certainly shown the world all the actress has to offer, Johnson is fully prepared to show the public she’s more than just long legs and leather straps in the 2017 Suspiria remake, as well as the Fifty Shades Darker and Fifty Shades Freed sequels.

Beyond Christian Grey’s “playroom,” she had charmed plenty of late-night hosts with her low-key, aw-shucks brand of humor. It’s good to know she can have a laugh at her own expense.

Take a minute and help us celebrate the Texas native’s 30th birthday with shots from all her best angles. Hey, there’s a lot to choose from.